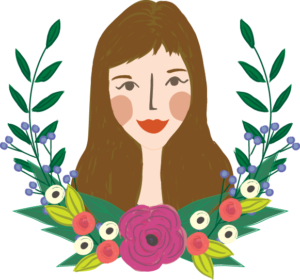 There was once a lady called Natalie. She completed an Arts Degree taking literature, poetry and spirituality studies. She LOVED this. She was in pursuit not of a job, per say, but of becoming a person who could enjoy passionate discussions over coffee in Melbourne’s North. Creative writing was her ‘thang’ and she delighted in the art of it.

She declared this period of her life ‘Study Time’ and had a ‘NOT INTERESTED IN ROMANCE’ clause written up and signed in her head.

Obviously, this was when the most GORGEOUS and hands down SUPER AWESOME man appeared and swept her off her ‘no romance’ feet. Evidently she was interested and married him 5 years later in a spectacular festival type wedding bonanza. 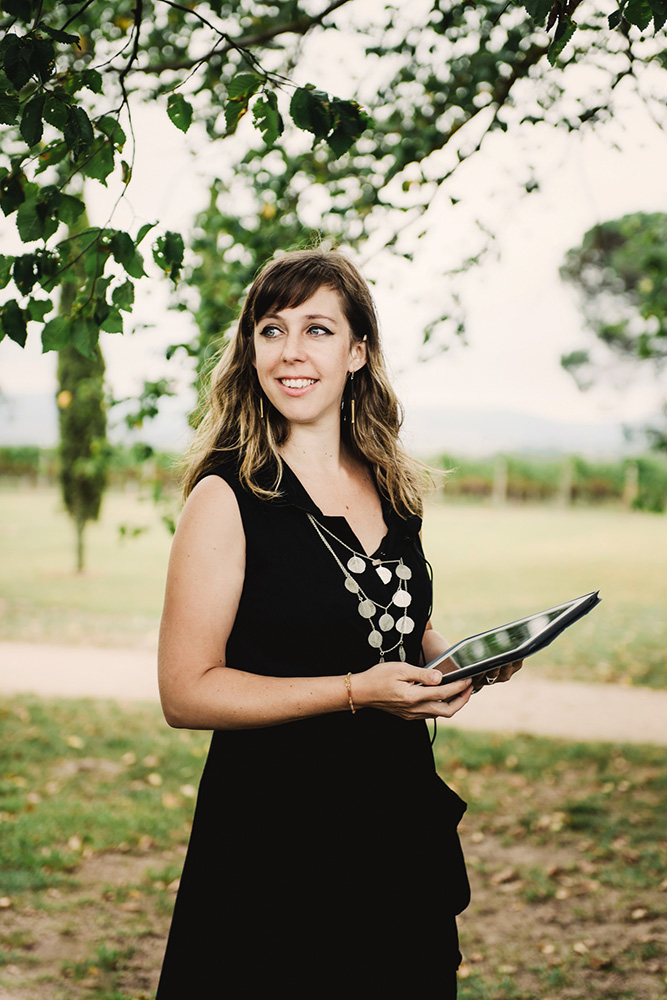 But back to her studies, she finished up but she was still unsure of direction. Employed as a fairy at this time, she realised one day, amidst glitter, tutu’s and gorgeous three year olds saying they were sliding down rainbows, that this was her calling.

A phone call later (convincing the Head of Education that while she hadn’t exactly ‘applied’, she absolutely had to get into the course) she was in. Natalie was very persuasive.

She then spent years working in Melbourne’s alternative school system, which was magical and liberating and empowering. She loved working with children, inspiring them to be themselves: To be active learners.

Outside of work, Natalie rocked out with her wild, colourful community full of wonderful, giving and loving humans. The years were joyful!

The seasons continued to ebb and flow bringing new adventures.

One of these adventures came in the form of a tiny human. Elijah, born in 2013. An avid sleep resister, he brought with him insane amounts of love, chaos and beauty.

During this time, Natalie was longing for a new challenge. One day, at a wedding, she realised her favourite things were LOVE, FRIENDSHIP, STORY TELLING, RITUAL AND CREATIVITY and also, PARTIES and WINE.

“Celebrant! I’m meant to be a celebrant!” She shouted to her fellow tipsy friends.

So she studied and registered. But something was missing. Perhaps it was sleep deprivation? Sleep had returned to the household and both her and Paul agreed it felt strange not to be in a haze.

this discussion, they decided that sleep was overrated, and it was time to shake

things up again with a second bub.

Matilda graced their presence in 2015 and they’ve been deeply in love and without sleep ever since.

Natalie began marrying all her friends and their friends, and their friends in 2016 and has been relishing every moment of it. She looks forward to meeting you and sharing stories (over wine and cheese) in the coming years.

You can contact her anytime, she looks forward to hearing from you.